[ Sky – Master Post ]
Title: Pale – Plates I
Fandom: Sky
Characters: Severen, Arkady
Rating: G-
Warnings: Extreme smugness?
Notes: This one’s from ‘Pale’, which takes place entirely in a hotel room, in a grand total of about ten minutes. No lights, yet, because I’m still working on clothes and framing. I can’t seem to get an angle in which they’re both in frame, and I’m not lens-deep in a wall that’s ACTUALLY SUPPOSED TO BE IN THE SHOT. Whatever. I’ll figure it out, eventually. 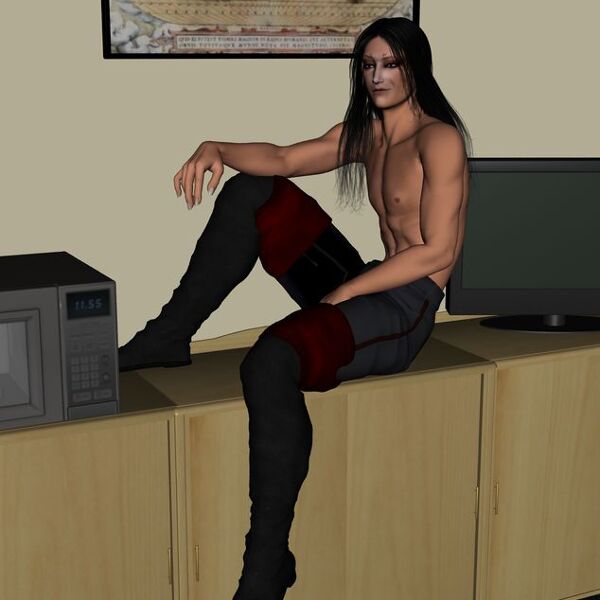 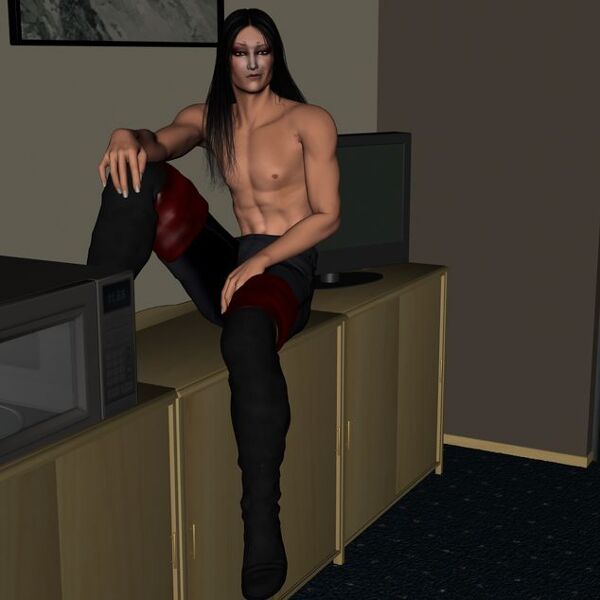 Arkady, as usual, is relatively easy. I’m trying to decide if he needs a shirt, here. 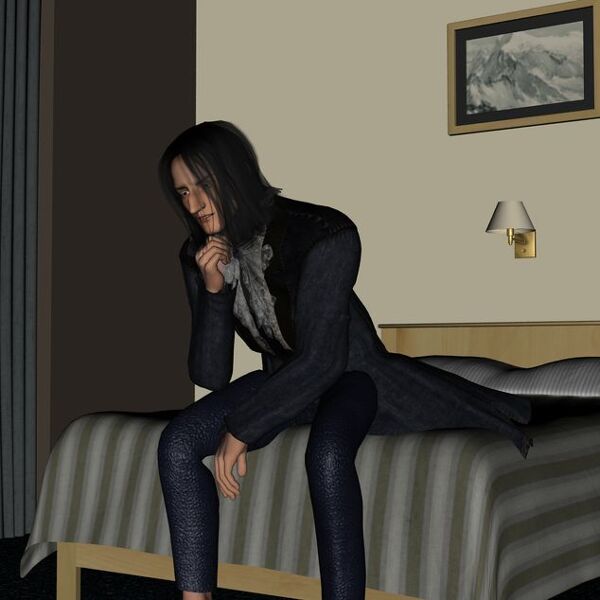 I was going for plum, but then I realised the buttons aren’t separate MATs. 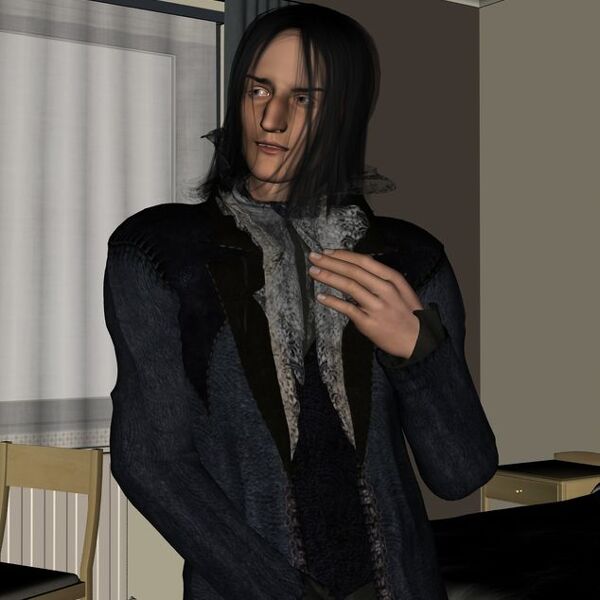 The blue just looks a little smoother than the lavender. *shrugs*

LEATHER pants, by god. Why do they look knit!? *punts shader* 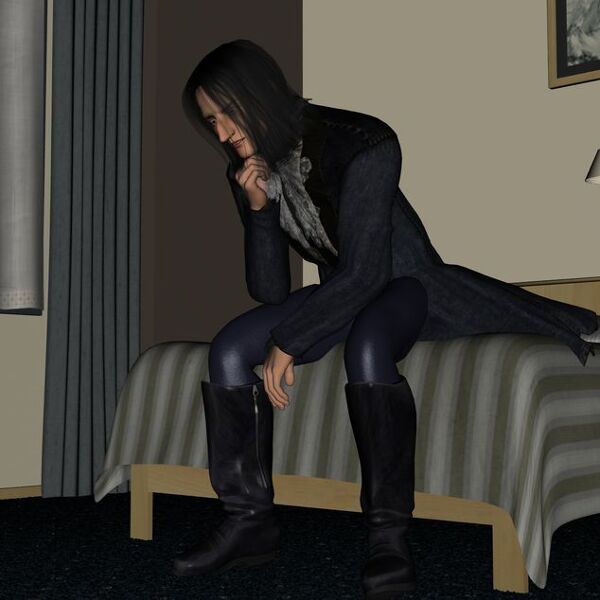 And now, I’m going to do something else, for a bit. More of my annoyance later.