COMMISSIONS ARE OPEN UNTIL 30 APR 2020!
(Get yourself some shines to keep the walls from staring back at you!)

Title: Test: Finnegan
Fandom: Winter
Characters: Finnegan O’Ruadhain
Rating: G- (L0 N1 S0 V0 D0)
Warnings: A dude in a loincloth with a pike.
Notes: So, like… months ago, I said I was going to add a couple of Redcaps to my repertoire. Finnegan and Sullivan were the obvious choices, since they’ve already appeared in a few scenes. You’ll notice this character and the next one I’m about to do will look a whole lot alike, but it’s because they’re brothers. Finnegan’s actually the tall and skinny one, for certain values of ‘tall’ and ‘skinny’, which really only make sense after you see Sullivan. Notice the iron boots and iron pike. Finnegan breaks with tradition, a bit, in that he doesn’t wear a hat, but the rag tied around his forehead is soaked in blood, although I need to tweak the colour a little more so it’s dried blood colour, instead of mud colour. These are going to be labelled ‘Winter’, instead of ‘Potterverse’, despite having only appeared in Death Eater-related scenes, until this point, because they’re not really mythos-specific, and will fit pretty much anywhere you’ve got room to stick Redcaps. 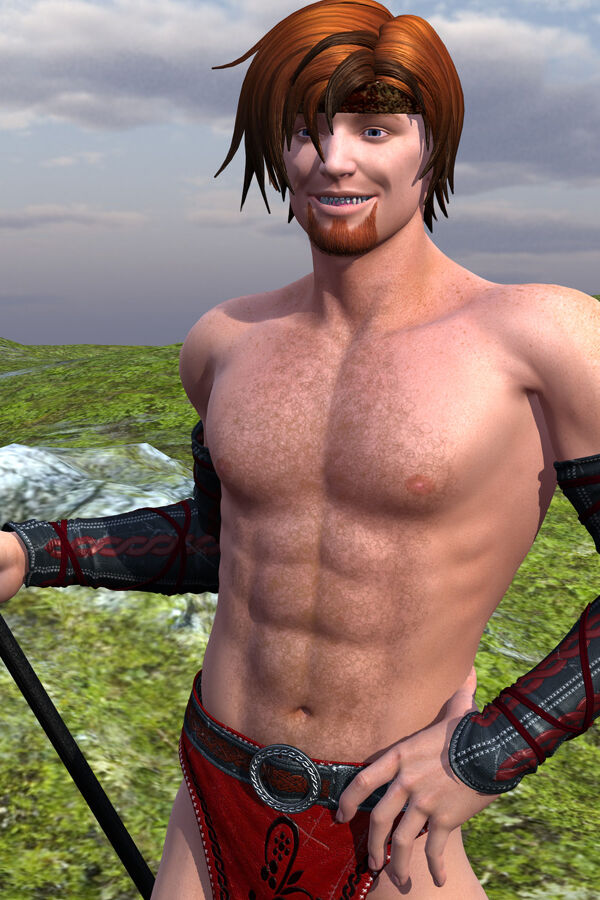 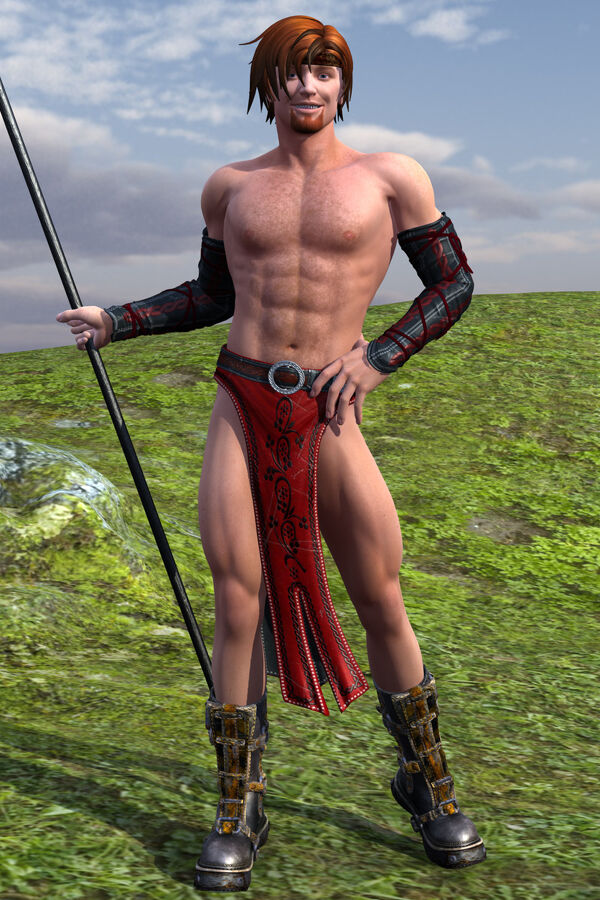 Ywain Penbrydd writes mountains of crappy fic. These stories are now written here, where he has the ability to filter them for suck before releasing them into the wild. Occasionally, he also makes icons, banners, and other art-garbage.