Title: Test: Sullivan
Fandom: Winter
Characters: Sullivan O’Ruadhain
Rating: G- (L0 N1 S0 V0 D0)
Warnings: A dude in a loincloth with a pike.
Notes: So, I just spent thirteen hours working on Sullivan. He’s supposed to have some really gorgeous scarring on his chest, but the damned displacement maps won’t play nice, so I’m probably just going to leave that be, for now. I managed to get the ones on his face working, at least. Depending on what angle I render him from, he looks like about five people I know, and none of that was intentional. 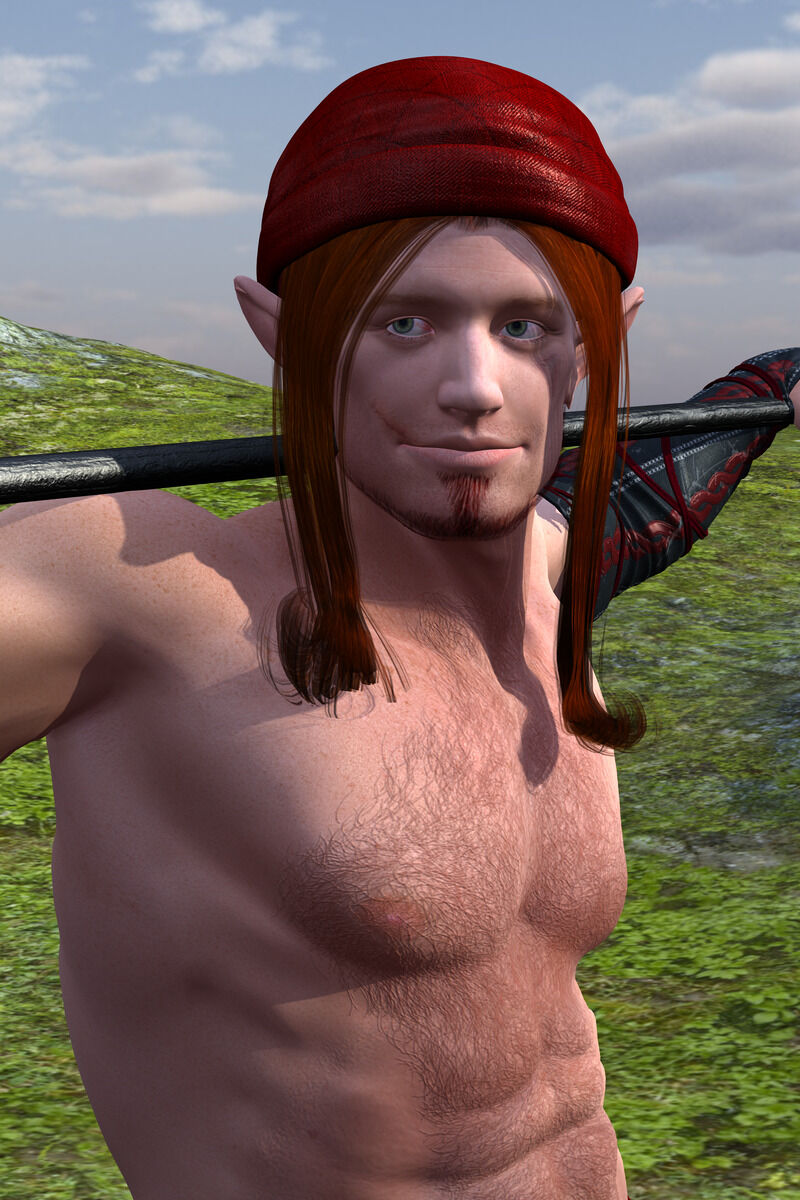 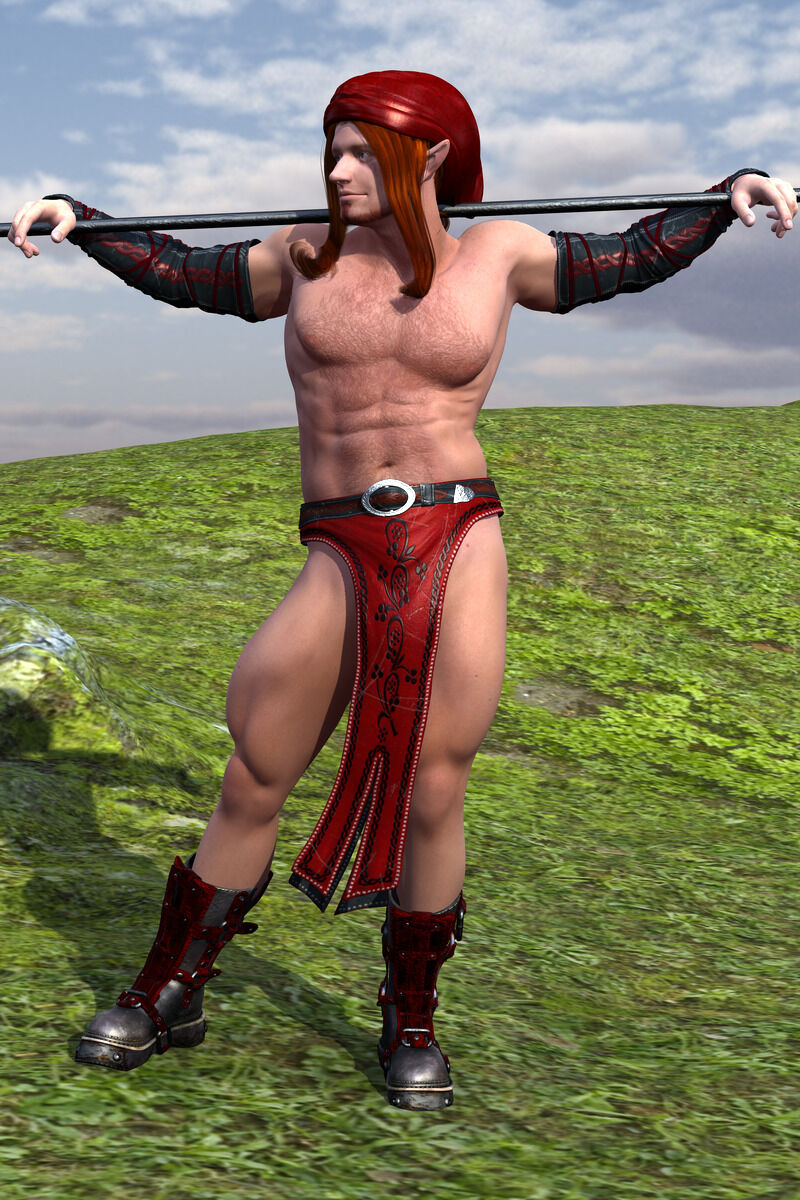