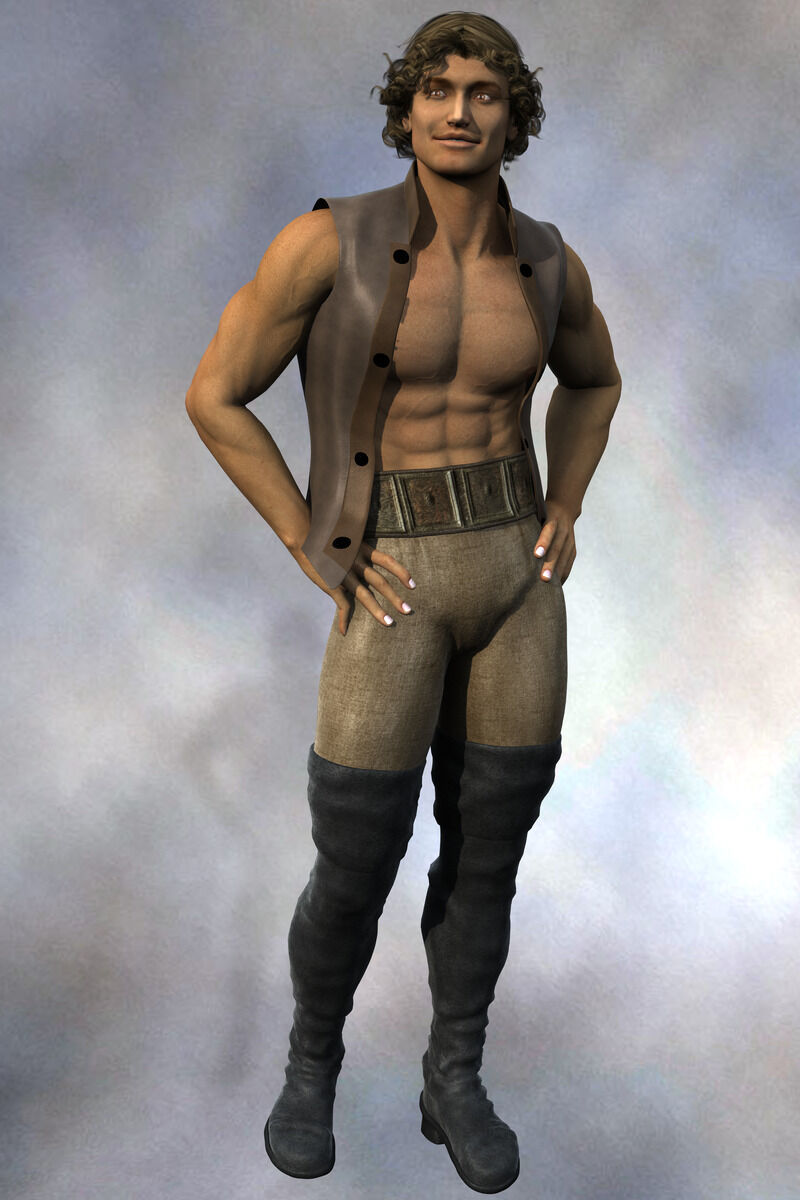 "Durand looked a little like the stone he had worked all his life; his face might have been carved from the granite he adored, flat planes and chiselled features were framed by a thatch of unruly chestnut coloured hair.  His mouth was a little too wide for his square jaw. Deep-set brown eyes hinted at an inner strength that matched, if not outweighed, his physical prowess. Tall and stocky, with a wide neck and broad shoulders, a barrel chest, flat stomach and heavily muscled limbs. He appeared to be in his mid-twenties, yet already his skin was beginning to weather, tanned dark by the sun and lined by the wind.

He exuded health and vitality, which was a touch of irony, considering that Durand had been dead for over three hundred years, but the shade was a true likeness and included imperfections such as the chipped front tooth and the thick scar that snaked along the line of his jaw. And of course, there was no mistaking that smile, or the way his lips curved and his expression softened when he caught sight of Frost."