(L0 N1 S0 V0 D0)
Warnings: Low neckline?
Notes: Mairyah’s face and I… I could do an entire series of Mairyah making weird faces. I actually might do that. Mihr got changed around a little. Closer to the Mihr in my head than the Mihr I described in canon. She’s SO CUTE. OH MY GOD, WHY DID I NOT DO THIS YEARS AGO. 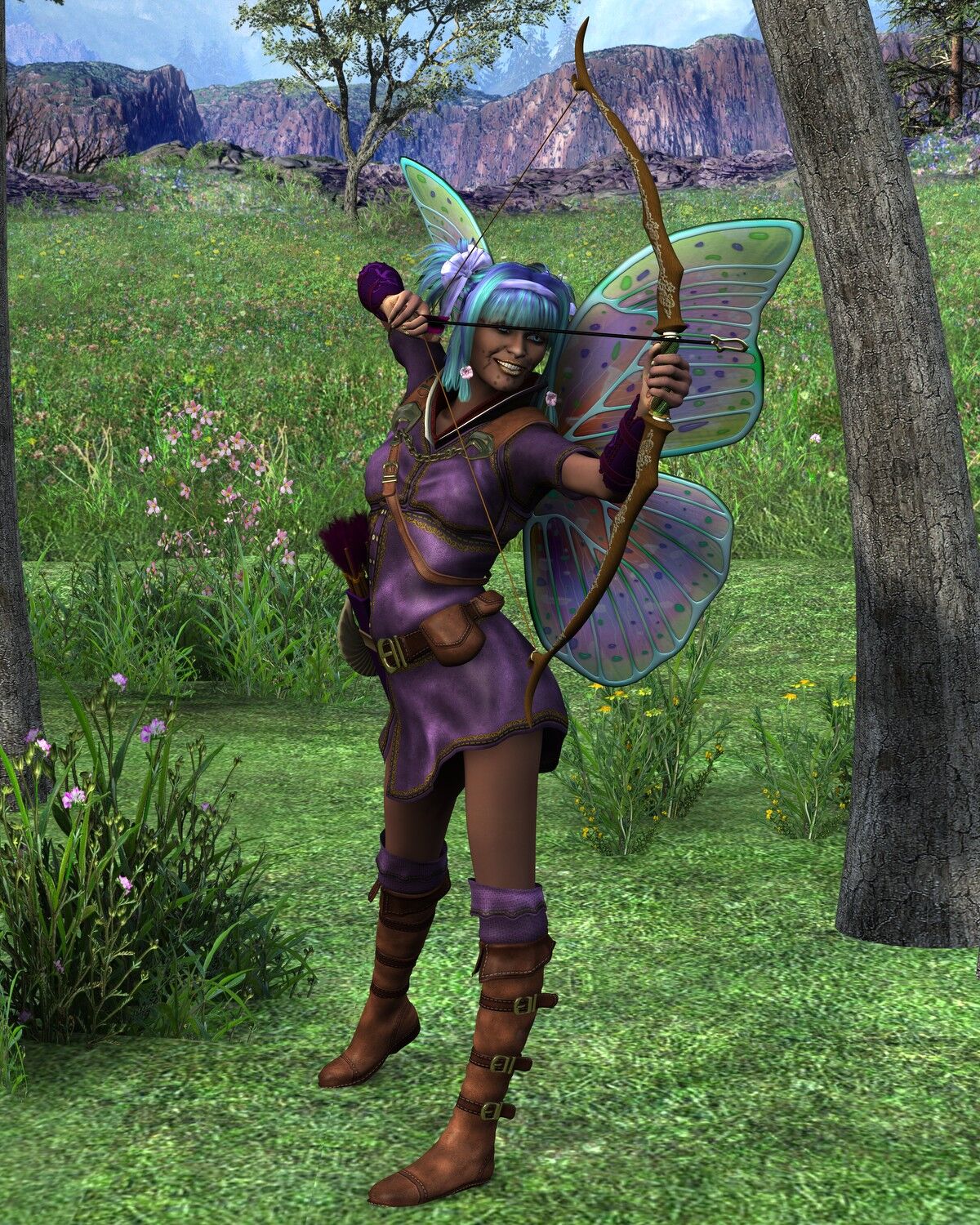 Mihr had been a festival performer, before the Fall, singing bawdy songs to accompany her acrobatic performances, picking up pretty things that stopped to watch. But, that’s all gone now. Trapped in this dying world, she paints love maniacally across anything that strikes her fancy. She brings unending happiness and adoration, often at profound prices to her victims. To be struck by Mihr is a great fortune, when one lives in a tolerant or monocultural place. But, those struck while wandering, many can never go home again. 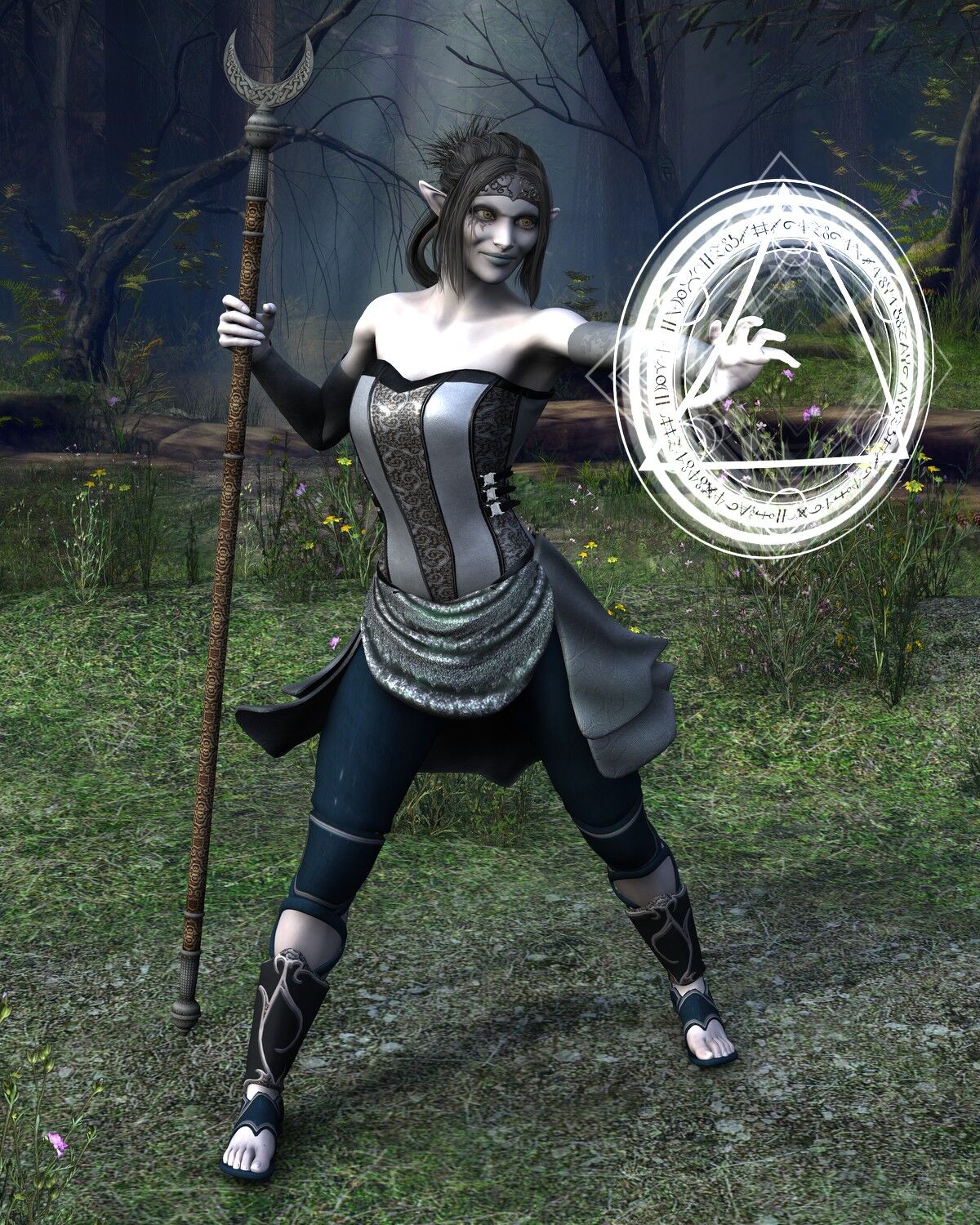 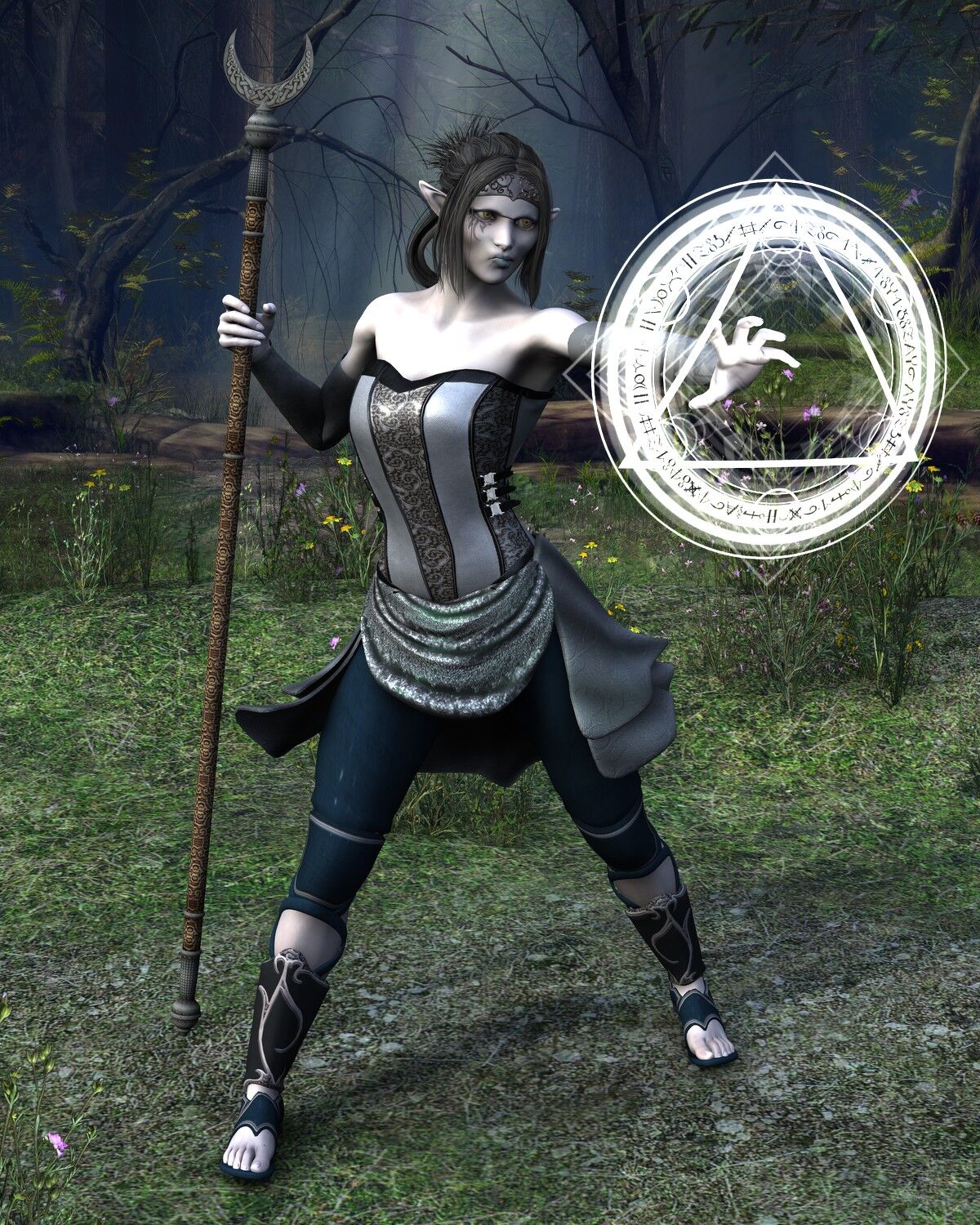 Mairyah was once a scholar of the arcane arts, a reference librarian in a grand academy for the adept. Since the Fall, she has pursued a similar path, this time focused on the necromantic and oracular arts. She has become known as the Slayer of the Risen, the Guardian of the Spirit, and the Voice of the Heavens. Her face is faintly feline in feature, and it is said she can take the form of a black cat.

One Response to “Love and Death”