Title: Fury and Retribution – Test
Fandom: Ostian Adventures
Characters: Dahak ♂, Iblis ♂
Rating: T" width="32px" /> (L0 N1 S0 V2 D0)
Warnings: A half-naked barbarian demigod, covered in blood, swinging an axe.
Notes: My first OA post in like a billion years. I was considering having a nap and posting when I woke up, but then the sky cracked open like it was struck by the hammer of an angry god, so I got the fuck out of bed and finished what I was doing. The Lord of Frenzy and the Father of Retribution. Neither of whom I was ever arsed to depict, before this. I’m not real thrilled with how light Dahak’s skin came out. He’s supposed to be a non-metallic gold, and he just looks like a white dude with a tan. Might be the blood throwing off my perception of colour. No post, because I’m a lazy sod, and I don’t do post on test shots. If you’re only seeing one of them, it’s Iblis. Click through for Dahak. 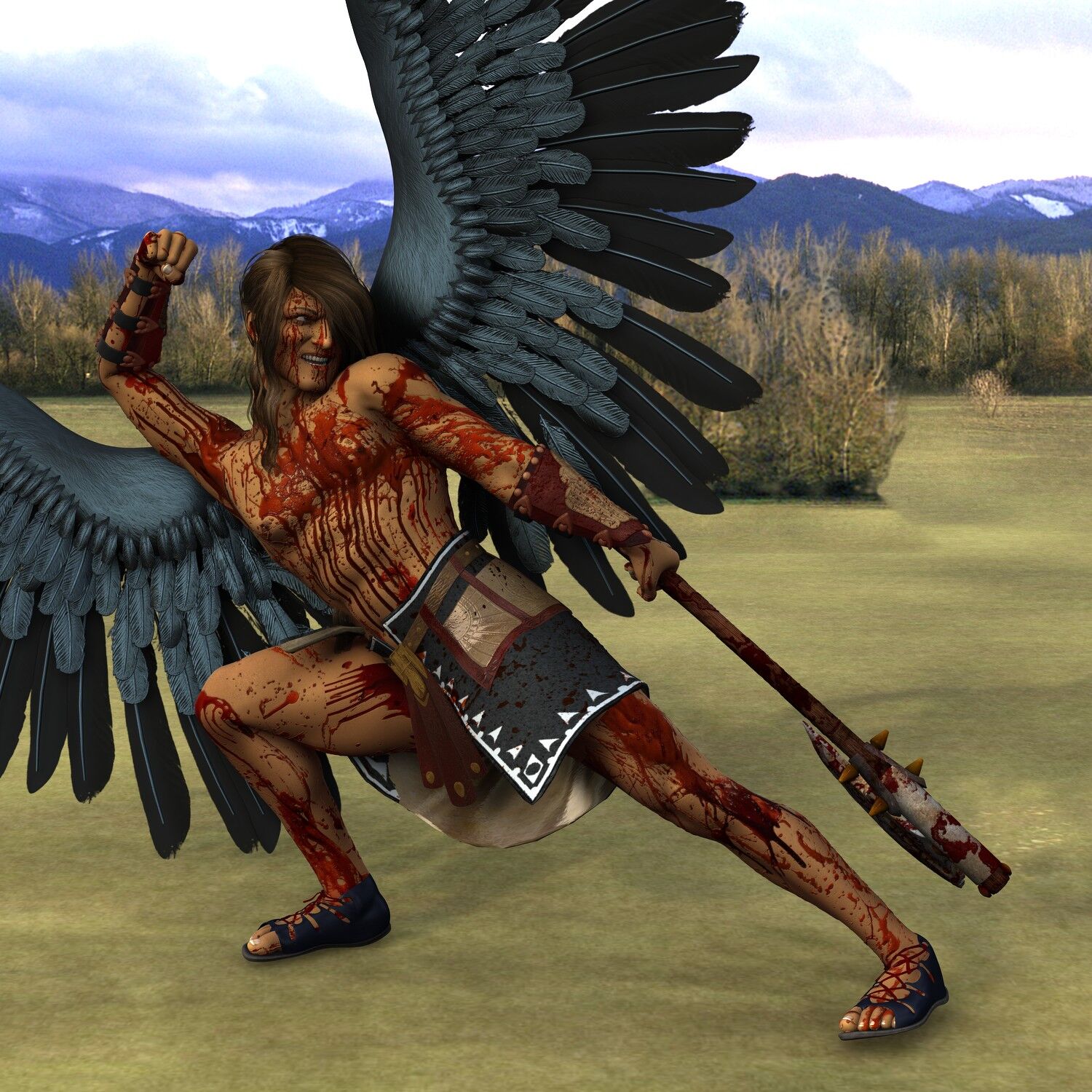 Dahak had been a hunter, then a warrior, and finally a warlord, armies of the plain under his command. Well, that was until he’d gotten stuck in this hick plane. He can’t remember what came, before, but the roars of battle and the smell of blood still please him, and he has risen to be the Lord of Frenzy, a god of these hopelessly fragile nations. 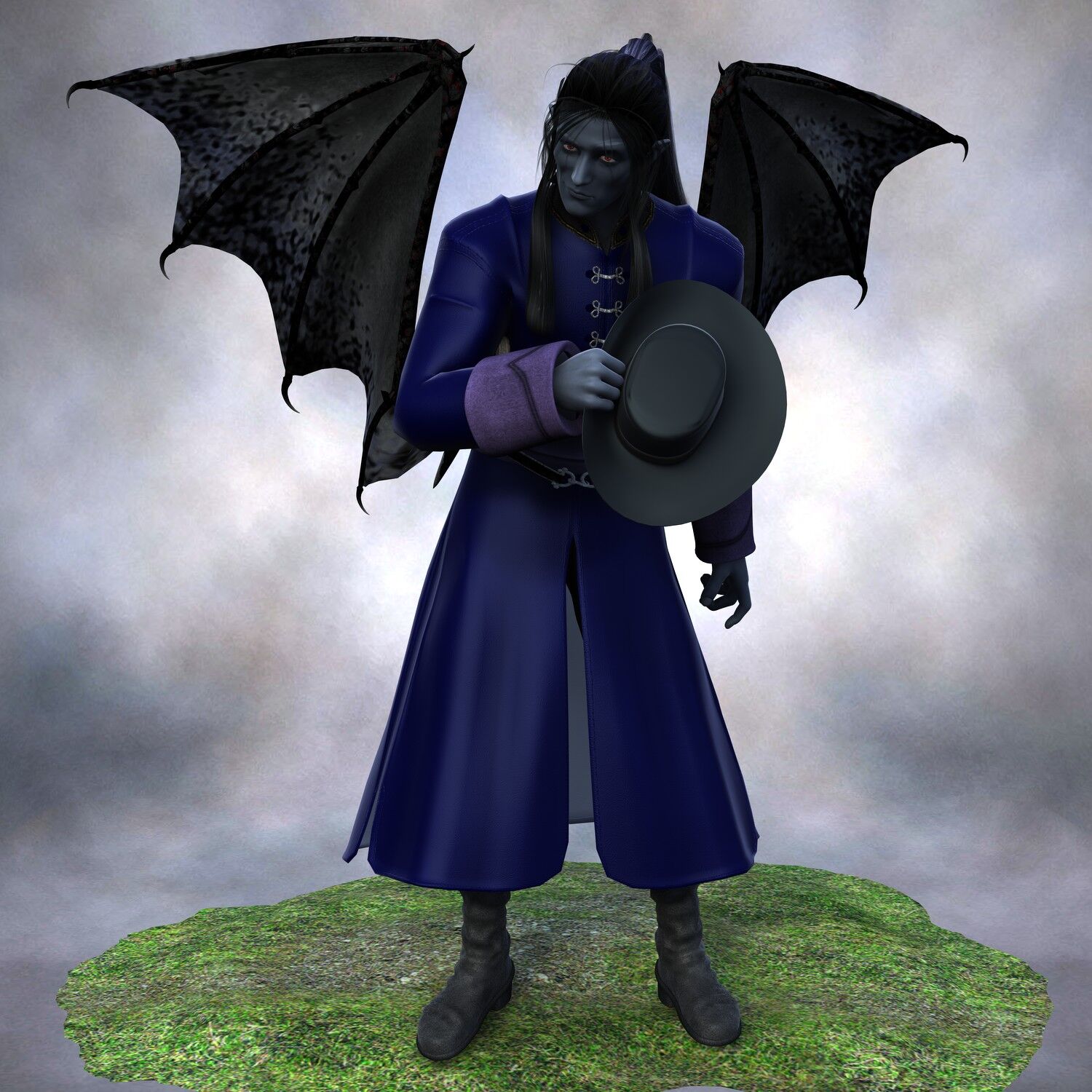 Iblis had been a petty clerk in the grand offices of his home, deciding fate with a flick of his pen. Until he took a holiday. Everyone had told him there was no better holiday than one spent touring the restaurants of those midget gluttons in the Foundation. So, he went and toured and ate too much, until one morning the sky fell, and everything he knew was gone. Trapped among lesser creatures, he became a thing to be feared, precise and deadly, devastatingly polite. Convinced of his own complete superiority, over the other inhabitants of the Foundation, he rose to godhood, marked as the Father of Retribution, he who dealt death in exchange for offence.