Sargantas. This one’s actually not on the list, but after two months of trying to get a good angle for #12 (which would have gone elsewhere in this scene and contained the same characters) I decided the transition between 16 and 17 was too stark. Something had to start that fight. 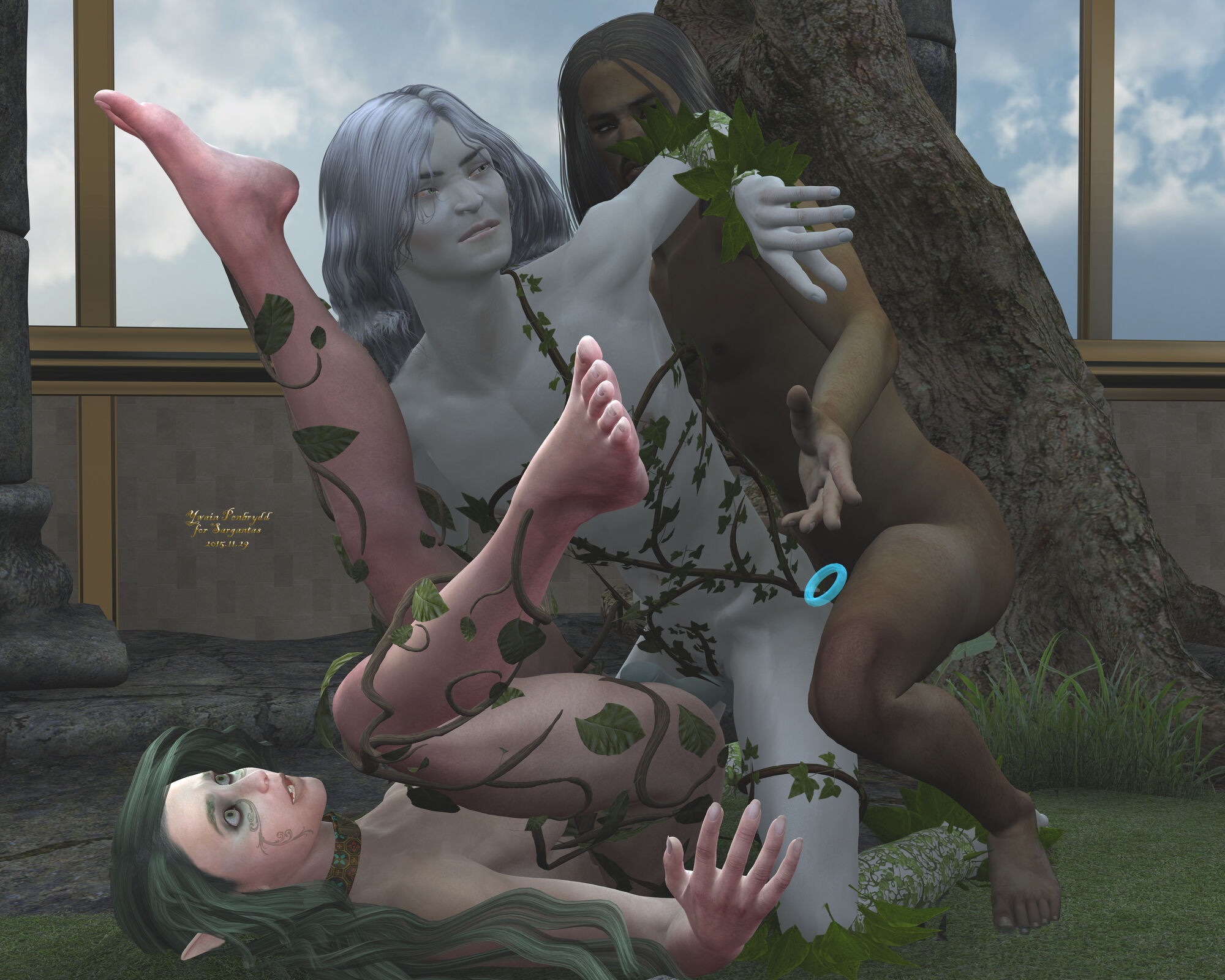