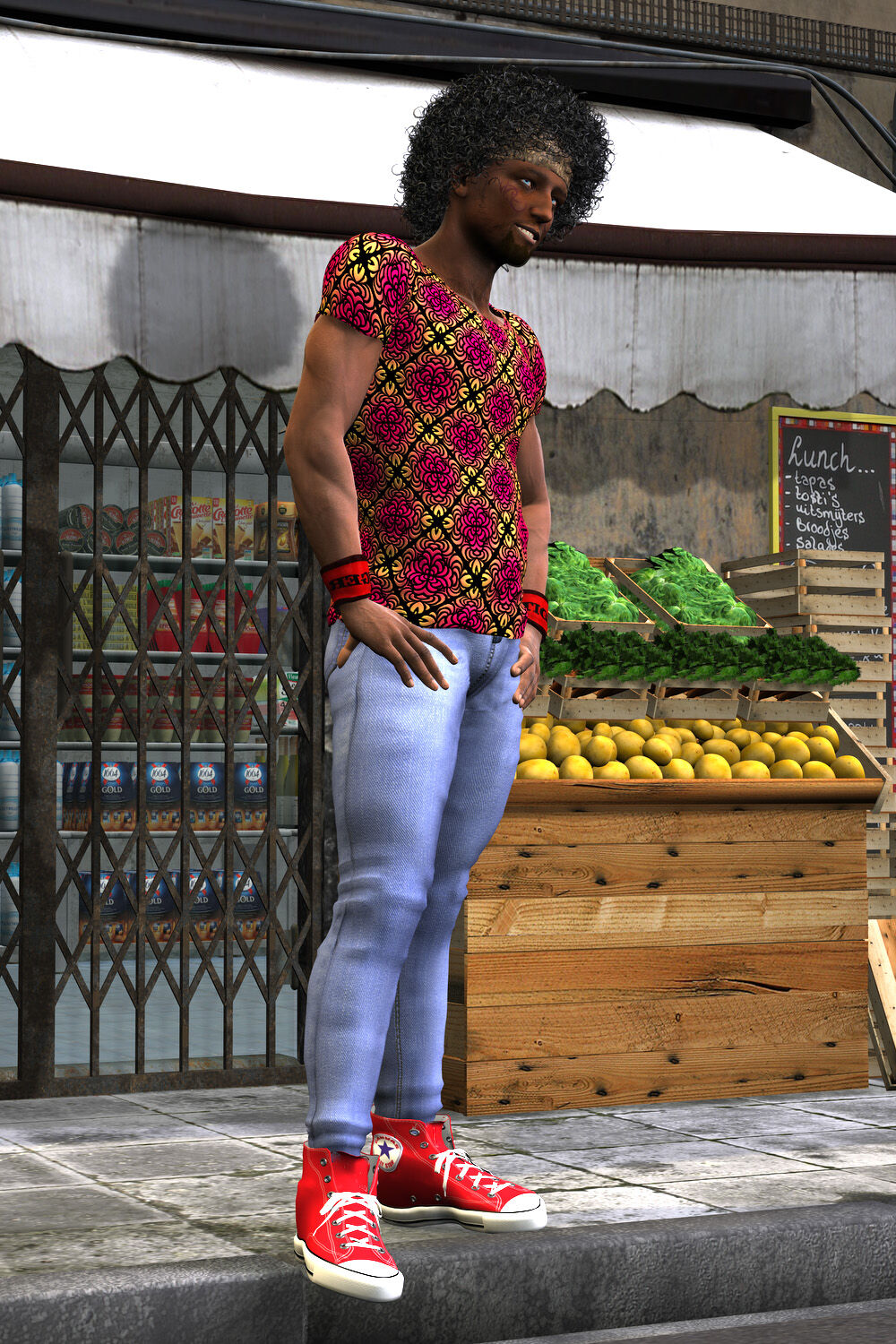 So, maverikloki and I got into a conversation that ended in Cormac with a fro and skinny jeans, so here’s modernAU Cormac Hawke, circa 1983. 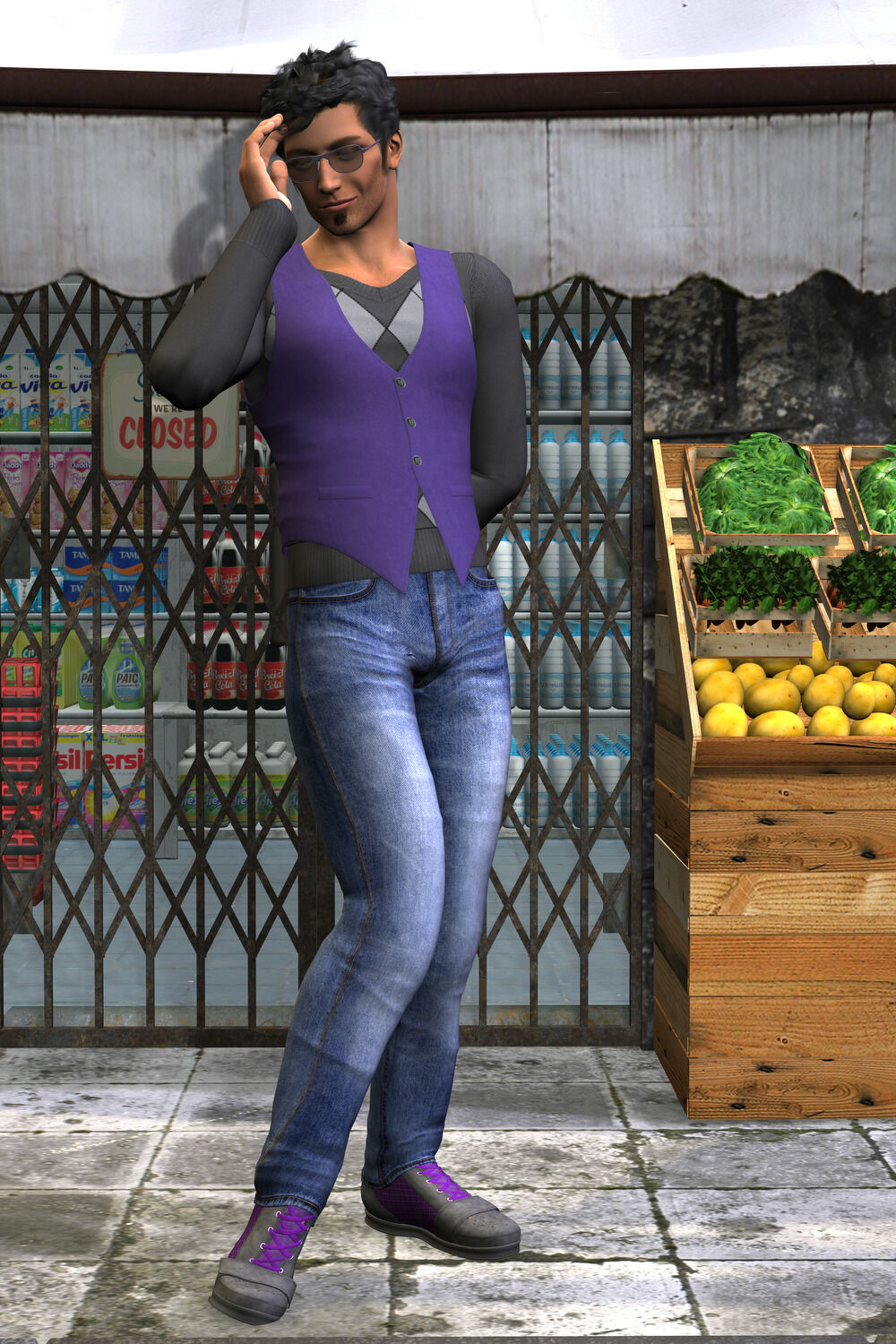 saiya-tina asked about modernAU!Artie, after seeing the pic of Cormac with his badass fro. I was aiming for an early 80s MIT vibe, but I think I may have landed an early 90s Las Vegas, instead… *coughs* 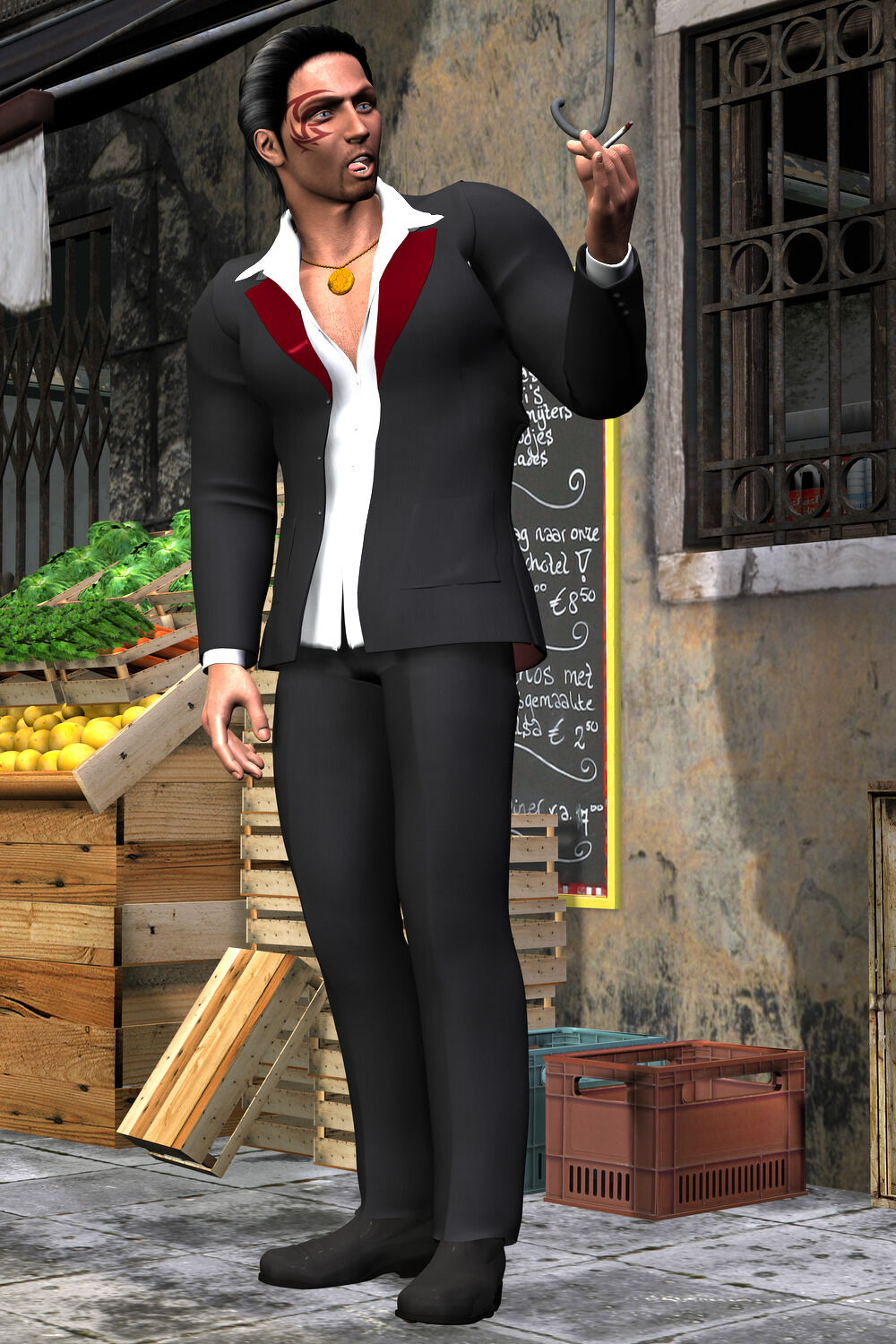 saiya-tina‘s Anton Hawke, 1970s-style. Why? Because I did the other brothers. What a fucking guido, am I right?