Title: Hananiah – Test
Fandom: Nicoverse
Characters: Anael/Hananiah ♂
Rating: G- (L0 N1 S0 V0 D0)
Warnings: Half-shirtless dude.
Notes: So, I know I’ve mentioned more than once that Anael gender-swaps, and has at least once canonically been a dude. However, I don’t think I ever finished writing any of those. So, yeah, dude!Anael. No post, because it’s a test. Yes, his fingernails are driving me bugfuck, but I’ll fix that later, when I care. (And, yes, I took a week off, because holy shit, but now I’m back. Commission work will start again, shortly.) 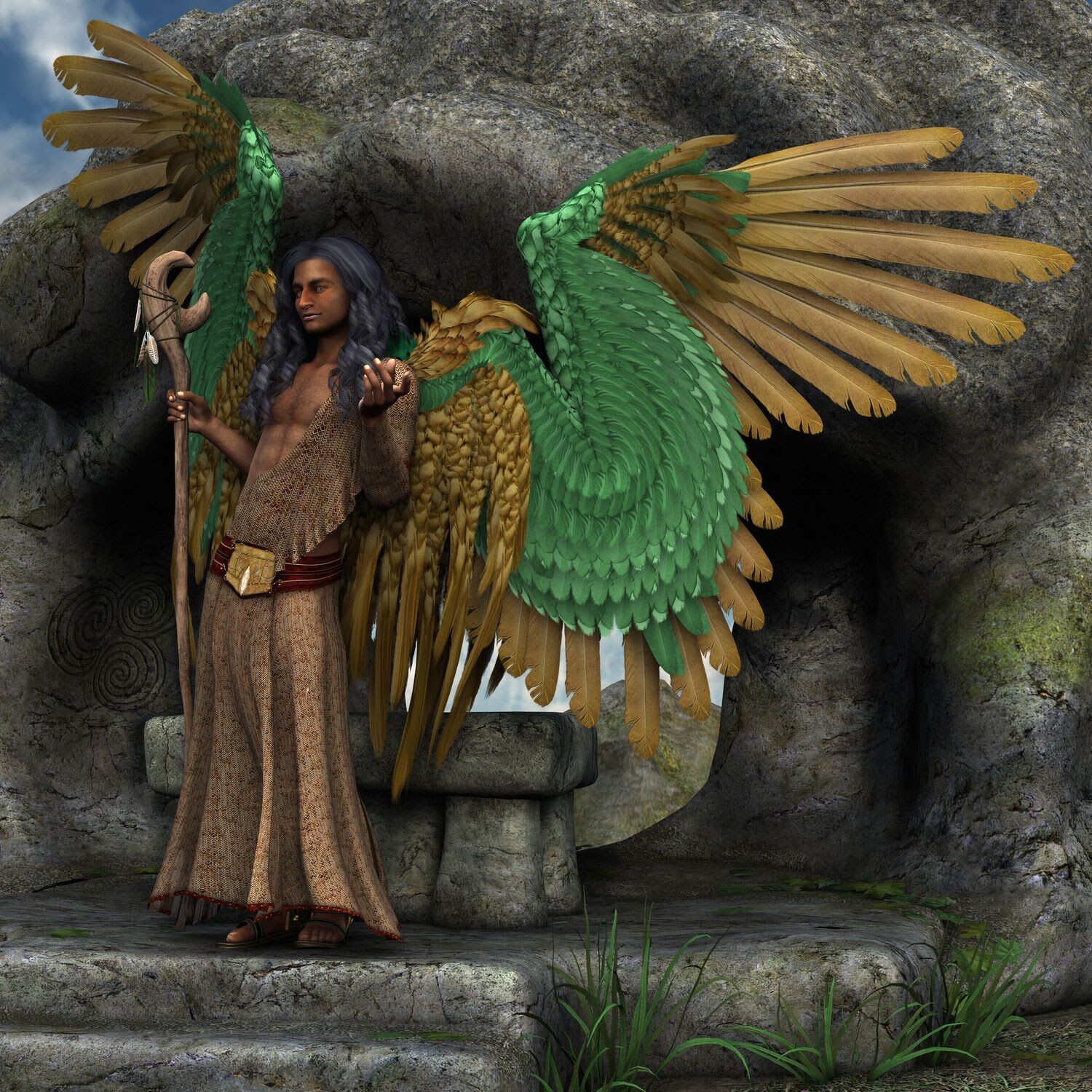