Title: Plague Doctor
Fandom: Magelight
Characters: Noctis
Rating: G (L0 N0 S0 V0 D0)
Warnings: None
Notes: I keep talking about Nox and his plague doctor robes, and what do you know? I finally found some. *grins* Assume somewhere in the vicinity of Venice, in the late 16th century. 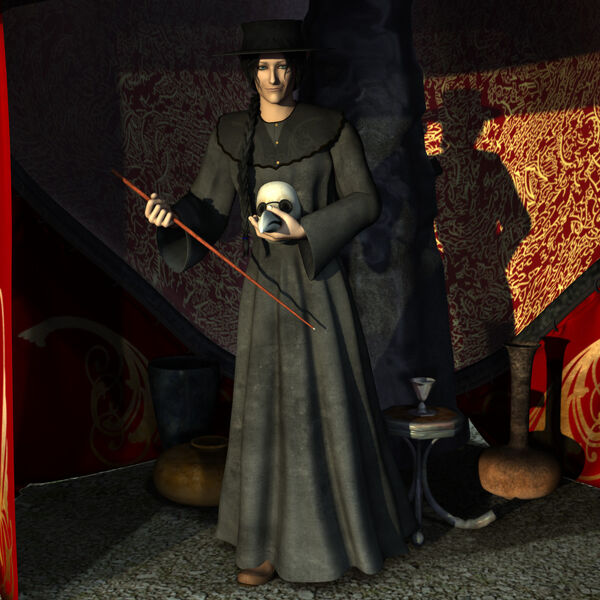 Noctis made a name for himself in Venice, during an outbreak of the plague. He wore the robes, and none but the sick would come too close to him. It hardly mattered — he couldn’t catch anything that went around. They weren’t his species, after all, and the number of diseases that could cross over was small. The plague was not among those. He was dispassionate and fearless, and centuries ahead of current medical theory (in that he actually washed), but most of his patients died, all the same. The plague was like that, but in Venice, it wasn’t so bad. As the virulence waned, Nox faded back into the obscurity of his villa, near Napoli.