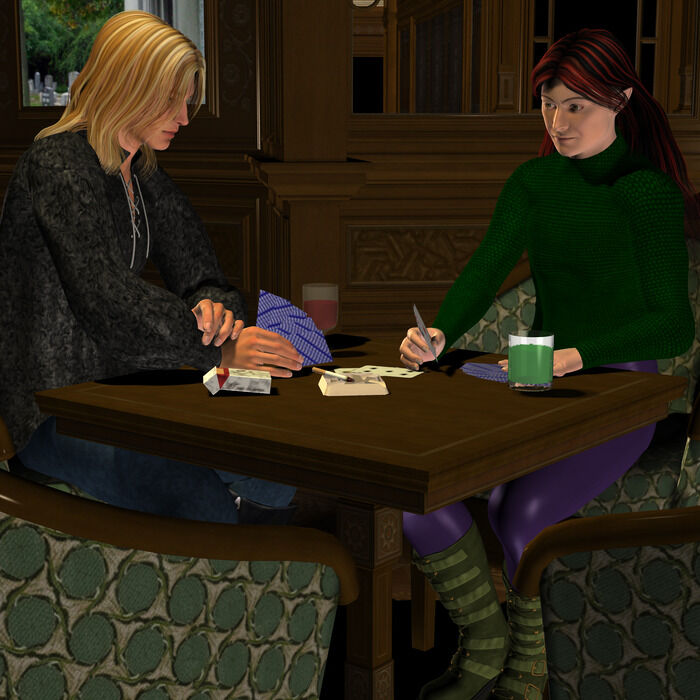 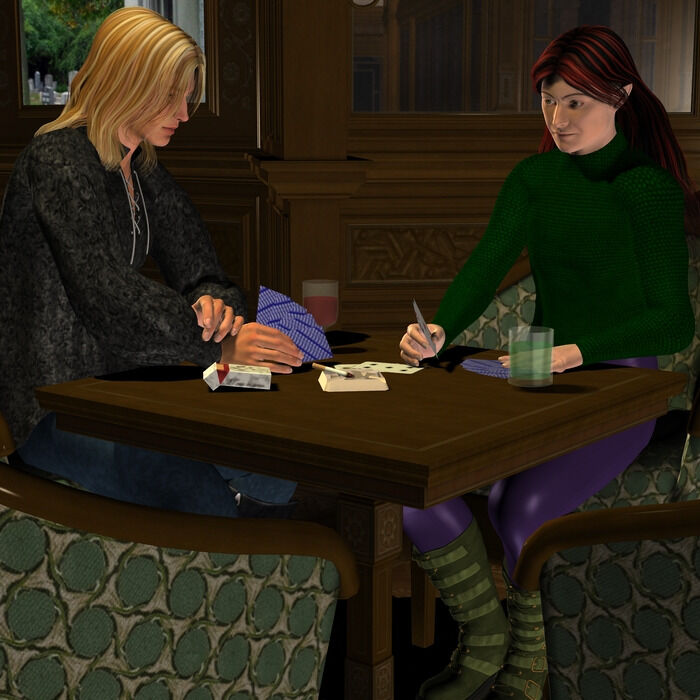 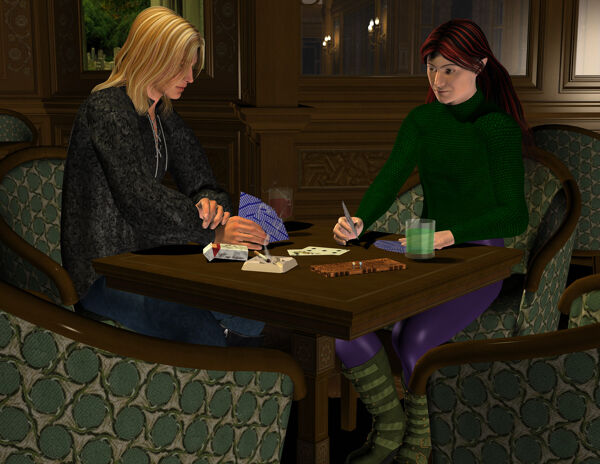 It was a few hours before that cribbage game that Sobek always hosted on the second Tuesday of the month, and it looked like they’d be short one, with the baron being temporarily occupied seeing to some things in the world of men, so Ice had decided to bring Dark to the game, this time. He made sure they’d be early, so Dark could get used to the space, before he came face to face with their crocodile-headed host. And that was a thing that had taken a bit of conversation to really bring across — that their host was a relatively good-natured eight foot tall gent with the head of a crocodile, who devoured the souls of the unworthy, for a living. Dark had seemed a little less than thrilled about that idea…