Title: Proserpina – Test I
Fandom: Winter
Characters: Proserpina
Rating: M
Warnings: Naked female base-figure.
Notes: So, I’ve gotten a request for Frostburn and Proserpina, and much to my lasting dismay (!!!) I had no Proserpina figure! So, this is the first batch of test frames. Not a one looks like her. *laughs* More will come, and as they do, they’ll get more accurate. 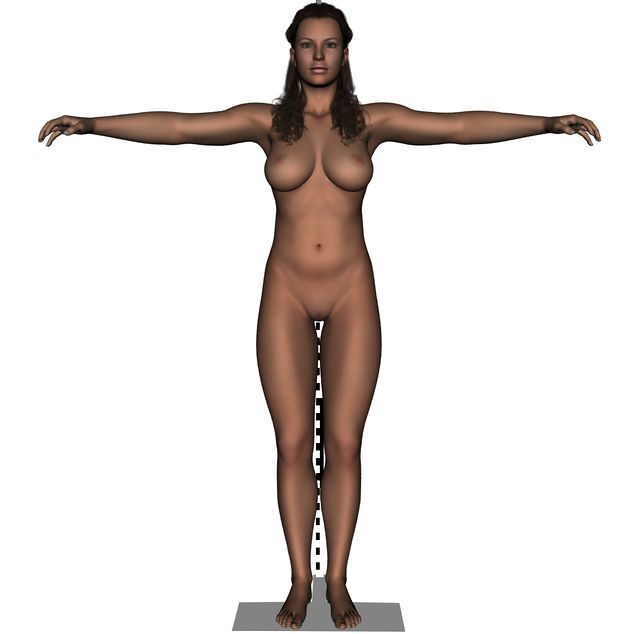 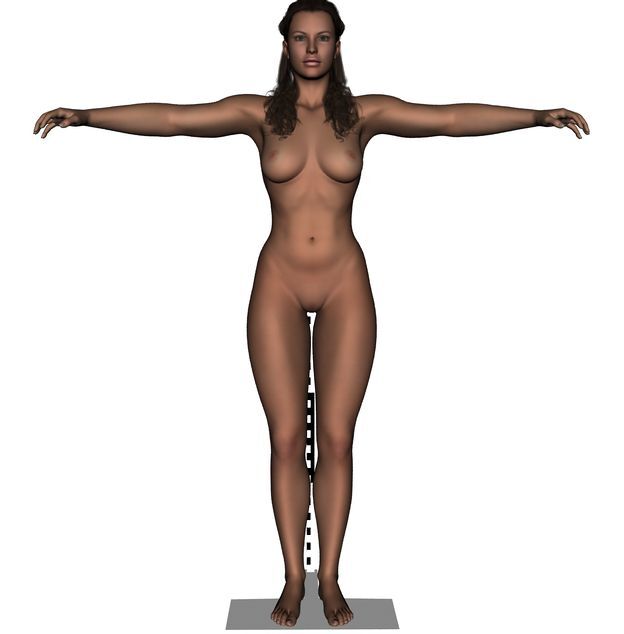 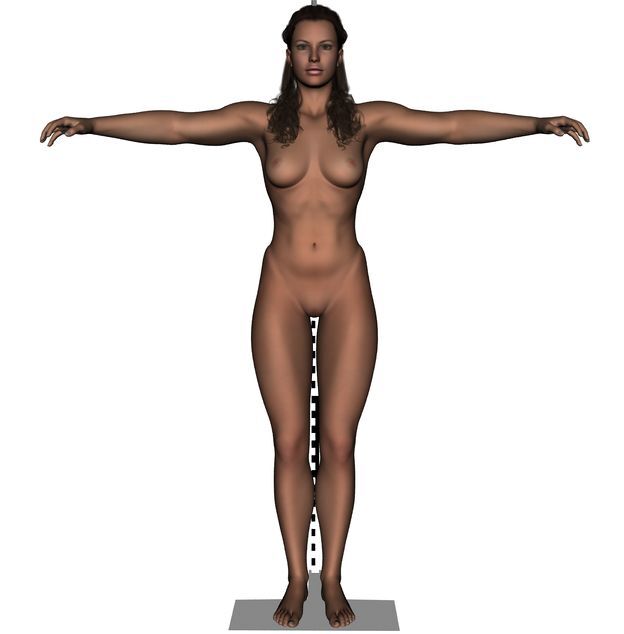 I’m told the tops of the thighs should be slimmer, here… I’ll get back to that problem, after I work out the face. 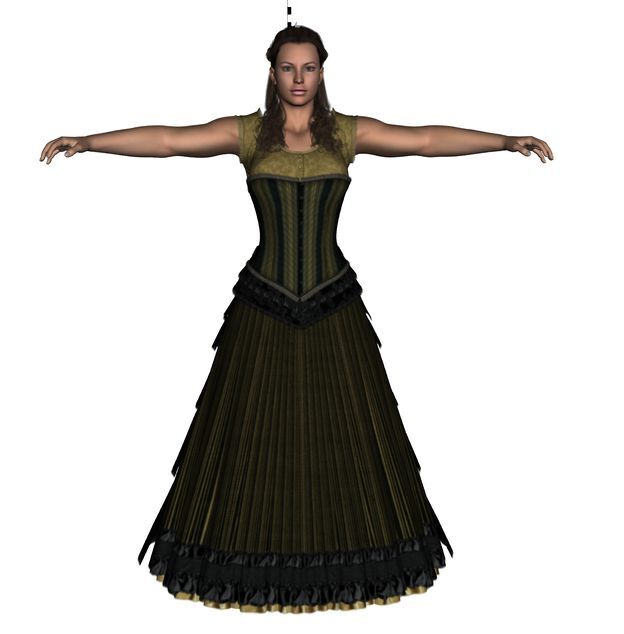 Â Oddly, despite using this figure to get her in that outfit, the outfit doesn’t actually fit. Still fits better than it would on an M4, though. Her abdomen’s been switched off, and the chemise is … well, it needs some more tweaking. There is no back on this outfit, because it intersects her body so badly. 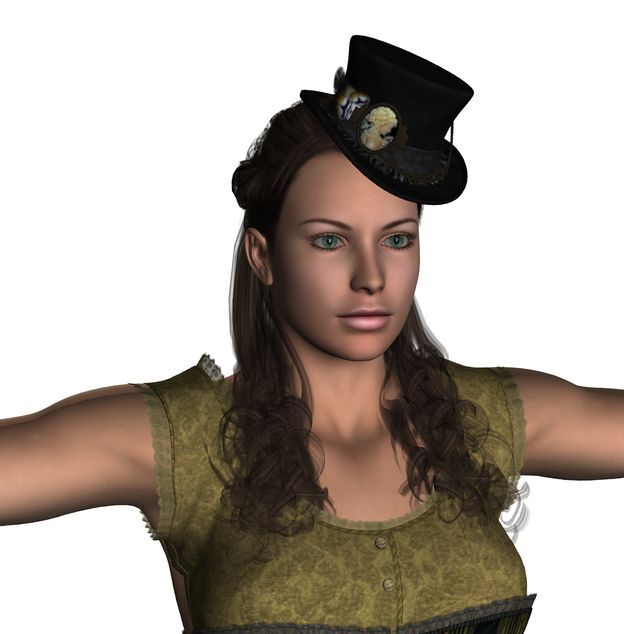 Â Demoing the hat for Darkling. I dislike it in the black, and will probably go for a gold and black, instead. Still haven’t touched her face from V4 zero. 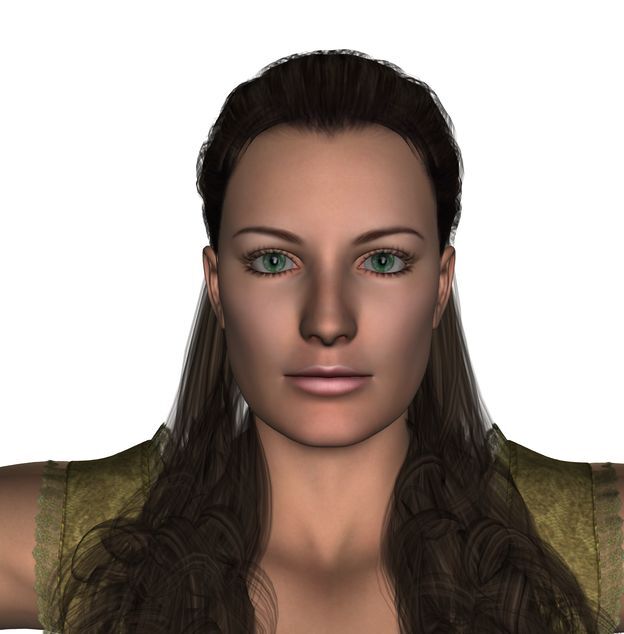 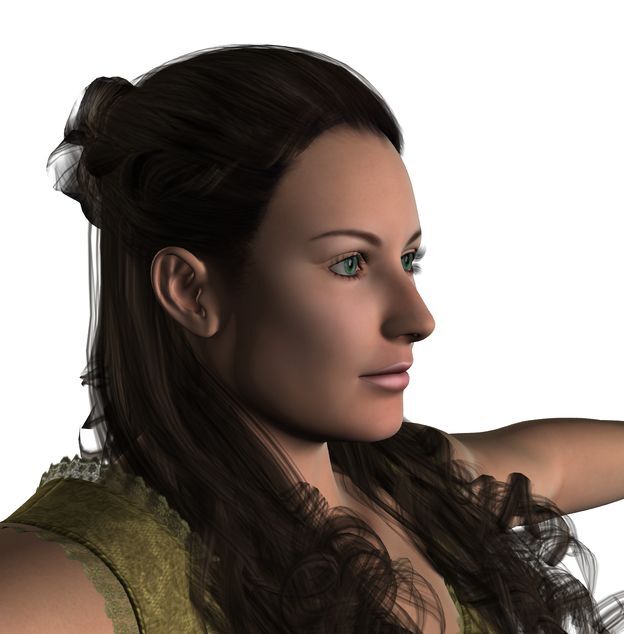 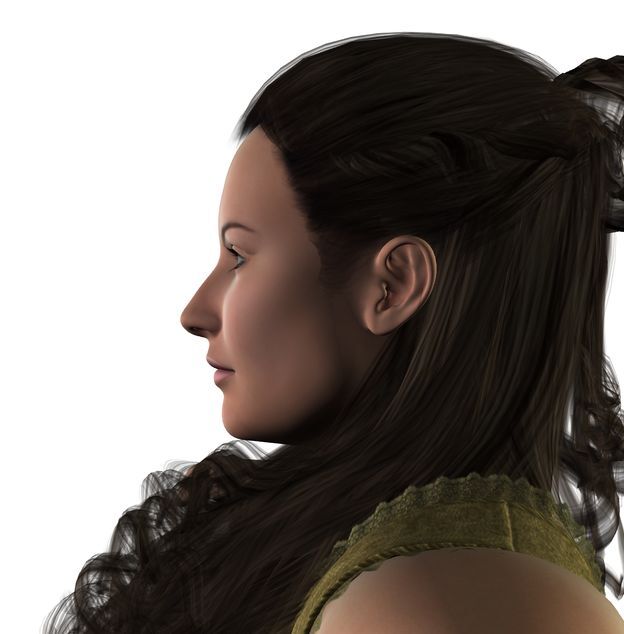 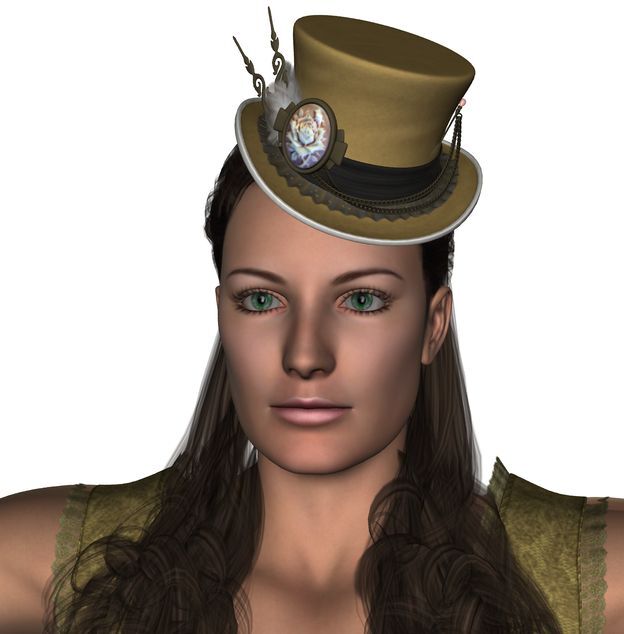 Â Face work begins. Next post in this series will likely be ALL faces. Also, a much-improved hat.