Title: The Shape of a River
Fandom: Dragon Age
Characters: The Architect ♂
Rating: G ( L0 N0 S0 V0 D0 )
Warnings: None
Notes: Another test, this one better in some ways and worse in others. The helmet for this one didn’t convert properly, so I’m going to have to spend a few hours fucking with it, later, and there’s some texture stretching in the shoulders. (Also, his hair is another matter, but I just haven’t been arsed, because that’s all one fucking texture zone and no.) Blah blah blah, honestly just dicking around and then subjecting y’all to it. So, yeah, have some young!Architect in the most Tevinter outfit I’ve been able to put my hands on. (And, yes, despite time, distance, and common sense, the title is a reference to the Frostback Basin. If you can do it at the edges of the empire, who says it didn’t happen elsewhere?) 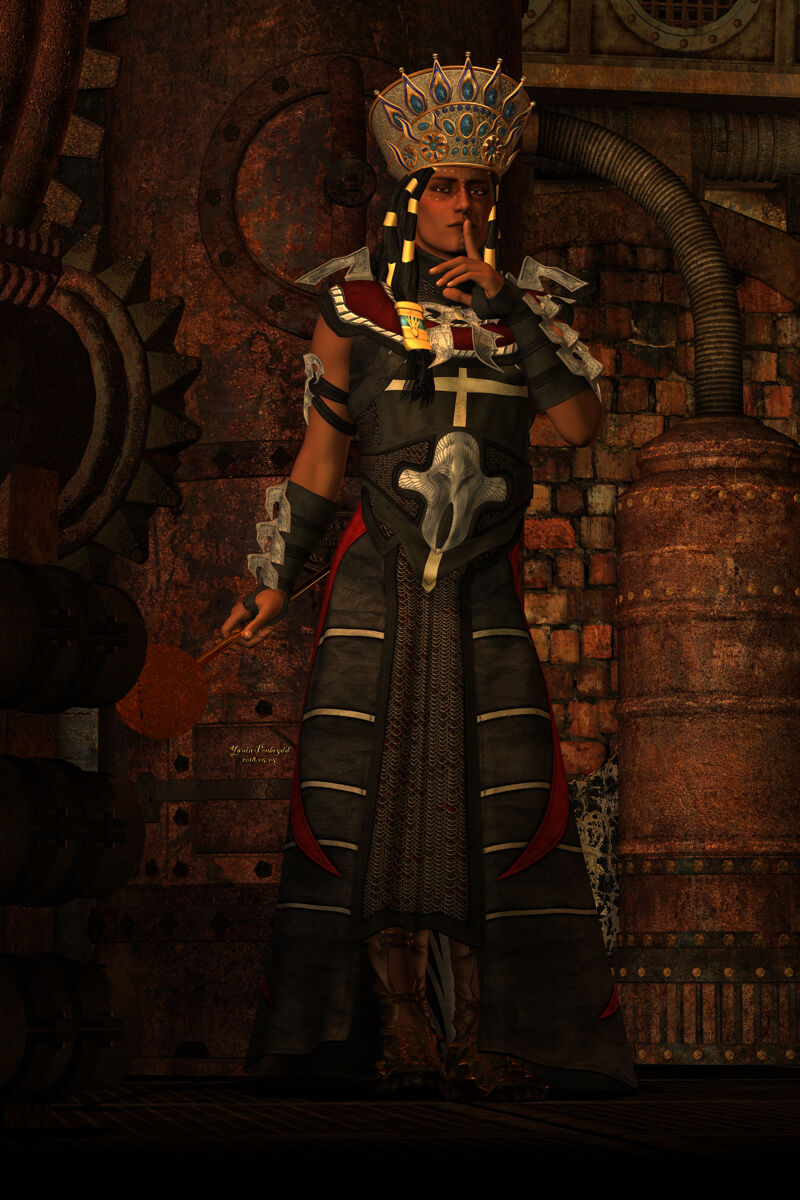