Title: Shitty Fanart du Jour (Anders)
Fandom: Dragon Age
Characters: Anders ♂
Rating: G (L0 N0 S0 V0 D0)
Warnings: This is shit, and I know it
Notes: Modern-fantasy AU Anders. I see him as a graduate student in either pharmacy or poli-sci. Never sleeps. Drinks coffee until he shakes. Is magically able to string a decent sentence together after six days awake. Loves Chemlab, FLA, and Talking Heads. Forgets to eat until the cat demands to be fed. Honestly, I hate everything about this image except the pose and his shirt. On the other hand, I only blew about four hours on it. 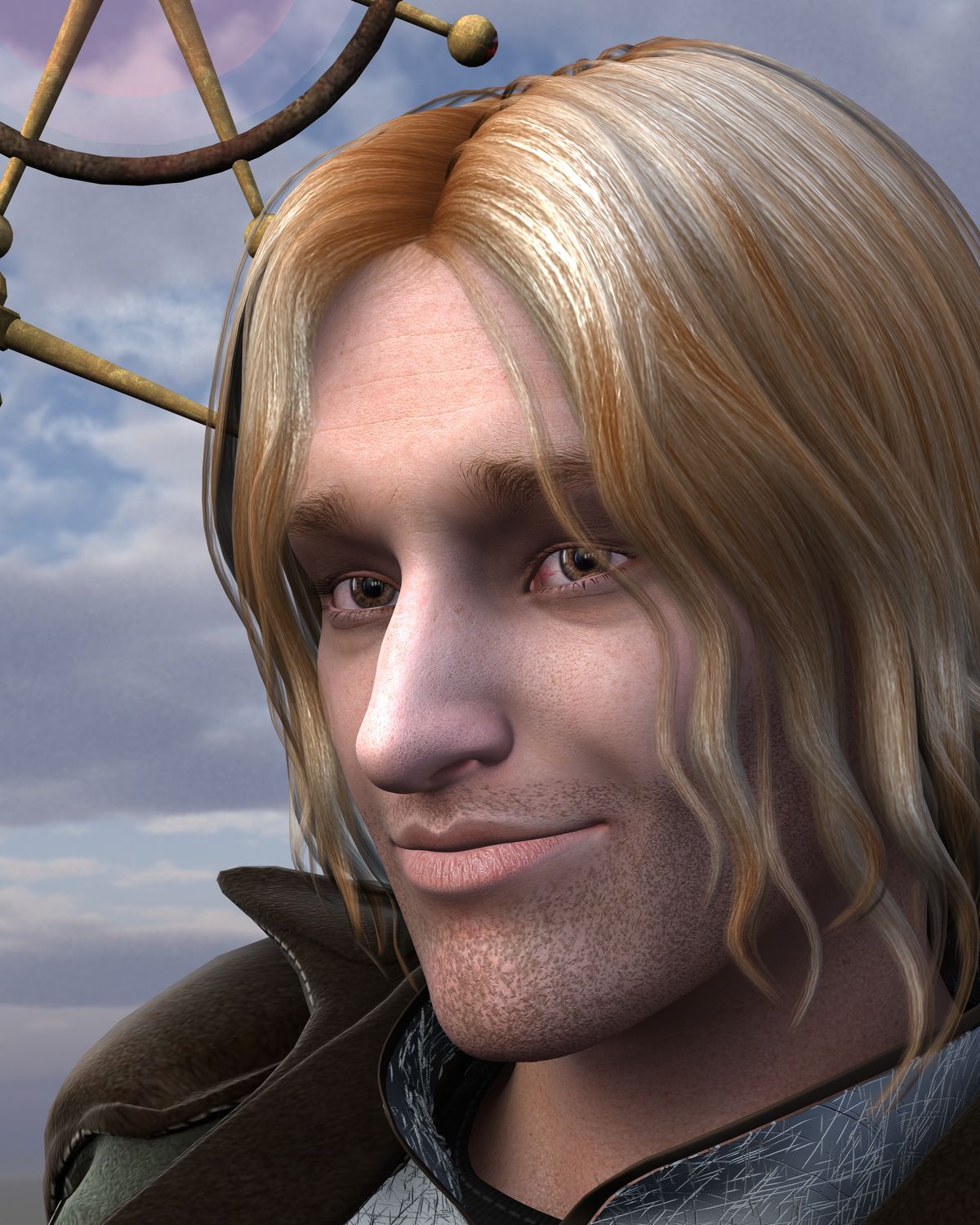 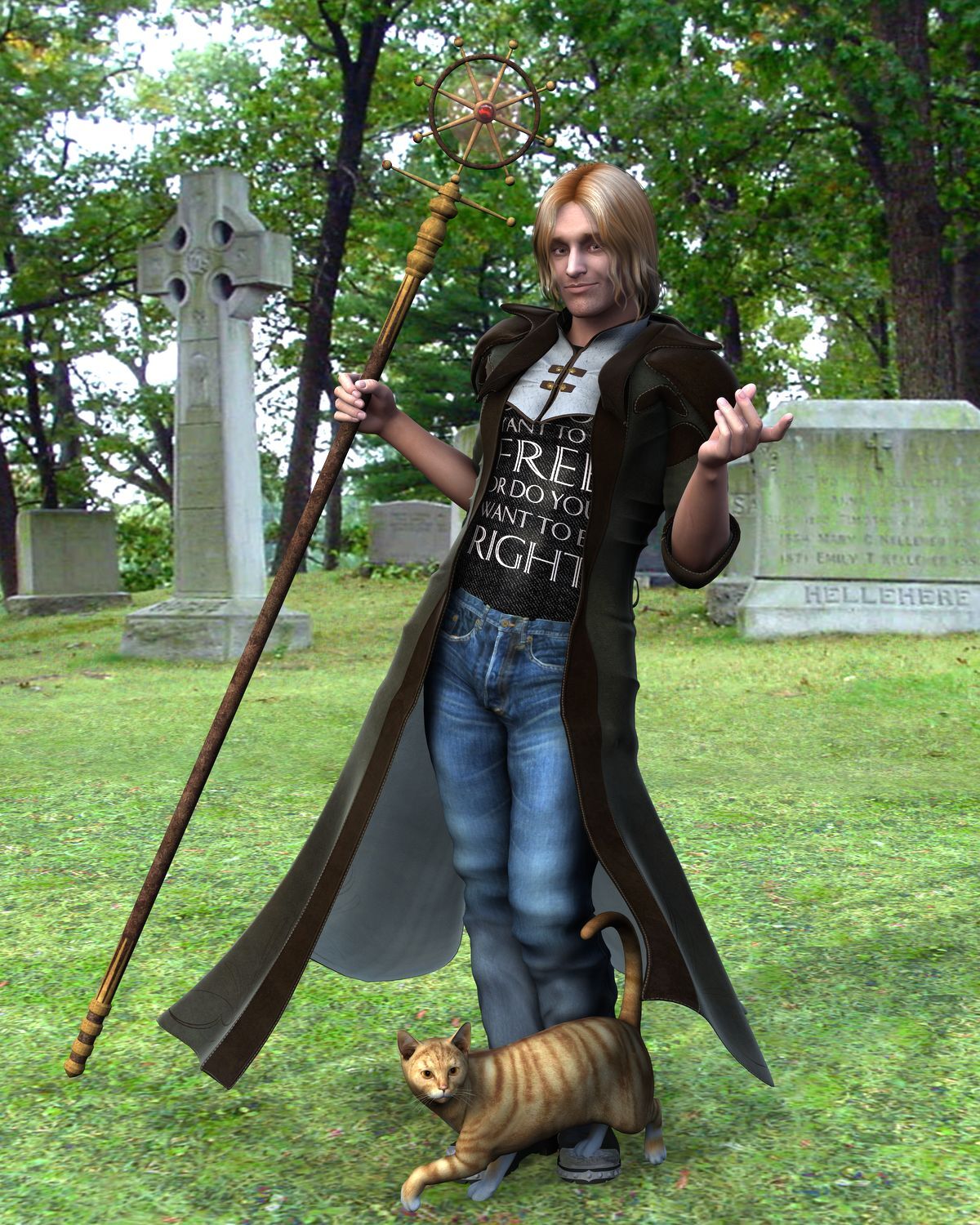