(L0 N0 S0 V0 D0)
Warnings: None
Notes: It’s a test, so there’s no post. It just came out really well. Details of this particular interpretation of this particular angel can be found below the cut, quoted straight from the fic I haven’t finished writing. (And really, I just needed an excuse to work on that pair of wings, which is the base for the wings that will show up in my next commission piece — in a less shiny form.)

‘It’. That was the thing with Gabriel. So many angels had cast themselves as male or female, when they walked among humans, but Gabriel had held itself above all that ‘gender nonsense’. Writers still often wrote of ‘him’, but it just laughed at the limited human conception of the universe that seemed to force binary perceptions. Gabi was a little weird, all told, and the weird had gotten it into all sorts of trouble across several millennia. 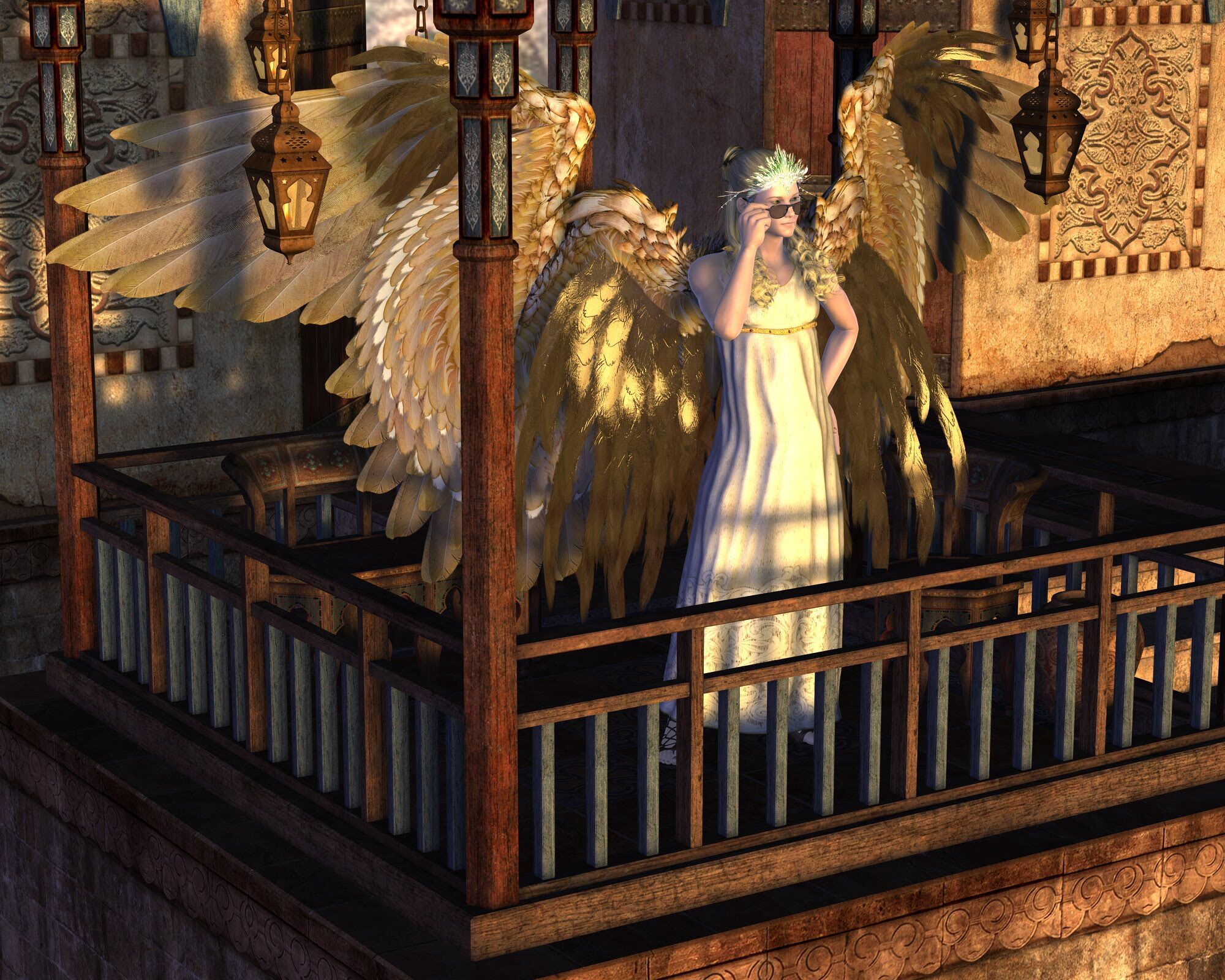 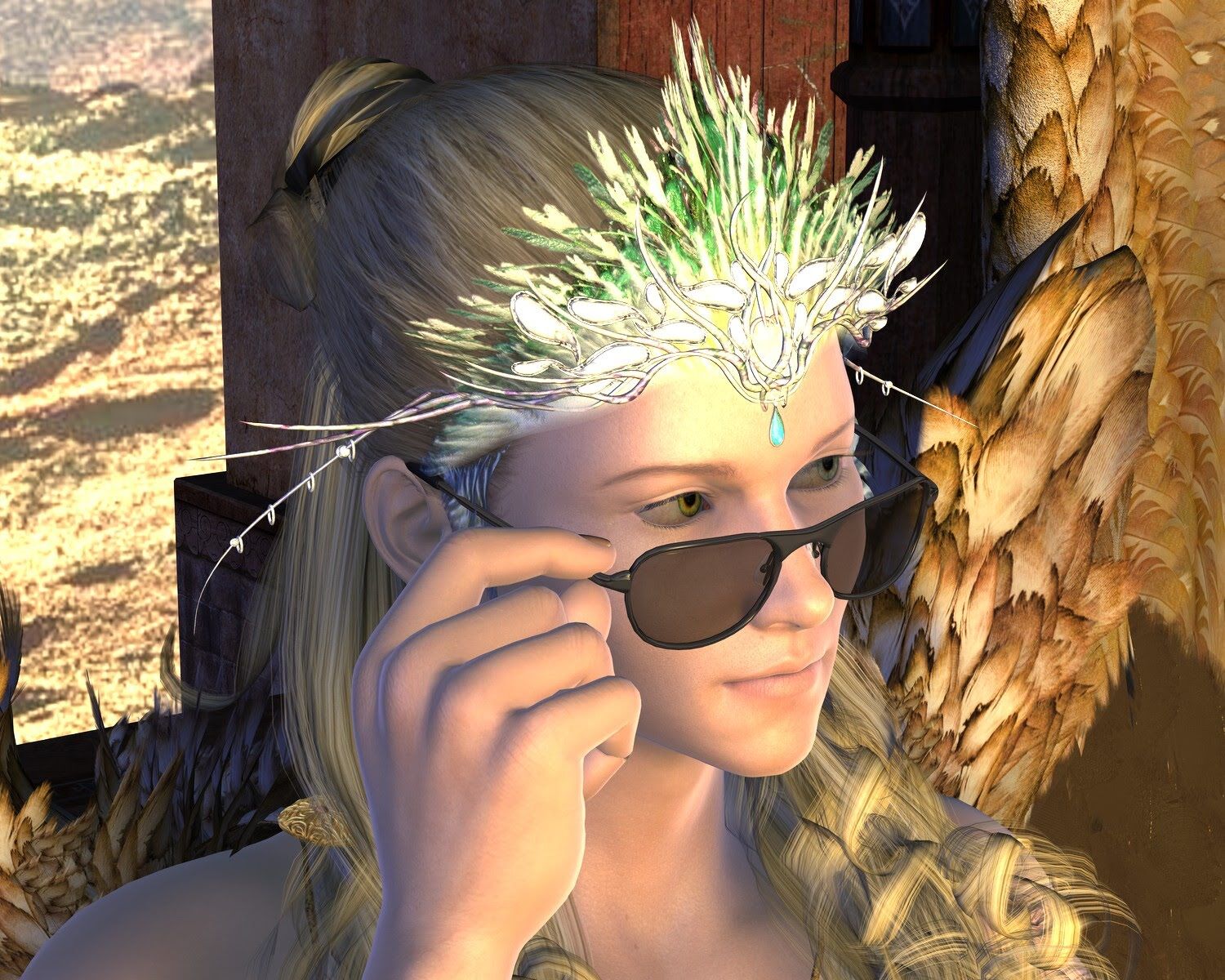 4 Responses to “Considering the Kingdom”